I have to admit; the main reason I actually wanted to stop at a station was so I could take some cool photos on the platform. I was also hoping to get some cool souvenirs as well – perhaps one from each city we stopped at.

Unfortunately, there was no such thing to be found on any of the stations that had a stop long enough to get down at and explore; but I did get a good photograph from the train. 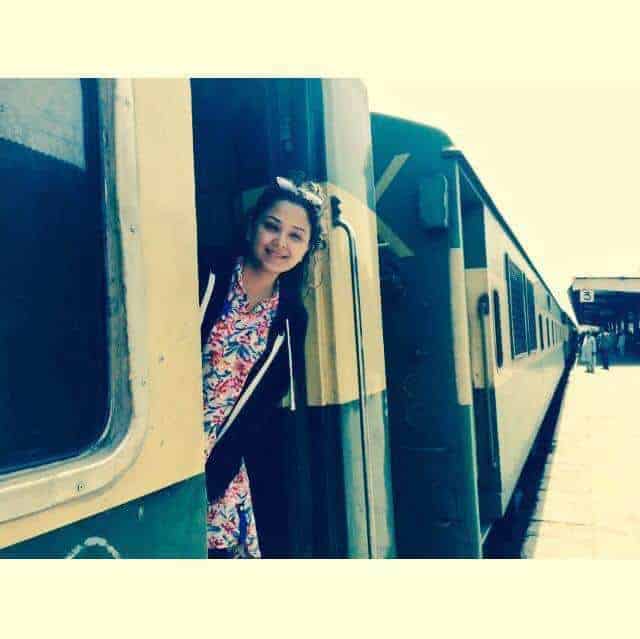 Soon the afternoon started to give way to the dusky colors of the evening and we had spent 18 hours, shifting seats in the train cabin, trying to make small talk, trying not eat or drink too much as we wouldn’t have to use the washroom, and off and on thanking God that 3G kept working pretty much throughout.

Soon I started playing an interesting game of checking Google Maps every 20 minutes to see how far away we were from our destination and sending screenshots to my Twitter Feed. The road just seemed endless. It was now finally nighttime again and we were all very very weary now.

Everyone had settled on to their own berths and slept off, except for me and a fellow insomniac who kept the cabin lit with our phone screens. I don’t think I have more aimlessly scrolled through Facebook or stalked so many people in one ago just to try and pass the time.

Sleep finally came but didn’t stay. We were expected to reach within a few hours and I could really not wait to get started on the new phase of my trip. There were at least 4 false alarms when I actually thought we had reached but they were just random stops until we reached Pindi.

It was 3 am when we finally pulled up at platform#5 and got off the train. The place was nearly empty and had a strange calmness to it. I guess train stations are not like airports where things are awake 24/7 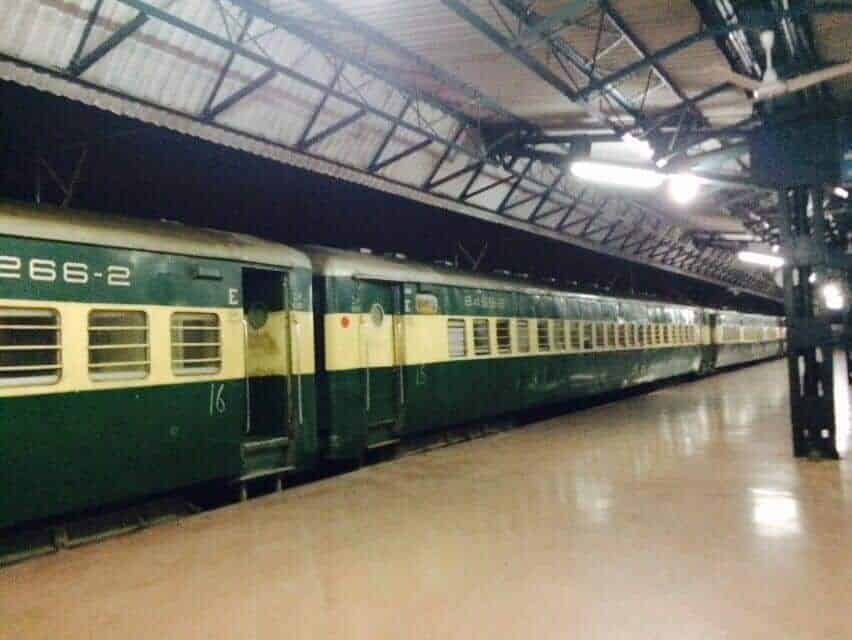 I have to say, it wasn’t the easiest journey to take, I’d say the biggest hurdle is to kill time. But you need to try it once at least. All you need is good comfy cabin, good company and a phone with a working data connection to enjoy the ride.